Project is supported by: Estonian Ministry of Foreign Affairs


Main aim of the project is to to support sustainable development and networking of civil society organisations (CSOs) in transboundary river Dniester region.

2)Training on volunteer monitoring in Moldova

After realization of the training on the methods of biomonitoring of small rivers, its participants get the equipment and guides, which were used for water status evaluation in eight small rivers, Dniester River tributaries (four and four from each bank). It was determined that the water of all tributaries belong to classes III and IV according to the EU Water Framework Directive classification. Evaluation was realized by school teachers together with high school students and local environmental NGOs .

Report of the biomonitoring

5) Celebration of international Water Day in Estonia and Moldova; March 2015

April 22 2015,  joint Moldavian - Ukrainian Working Group on Floods Risks and Adaptation to Climate Change in Dniester River basin under UNECE and OSCE joint project takes place This step is one of many in frames of the long-term project of Dniester transboundary cooperation process initiated by Eco-TIRAS and other Moldovan and Ukrainina NGOs in the end of 1990th.

On 23 April  the consultation of two vice-ministers on the issue of entering into force of the Dniester river basin treaty is expected. In the eve of the WG meeting the report on Strategic directions of adaptation to climate change in Dniester basin is published in Russian.

Current project is building on the results of the previous Peipsi CTC projects in the Dniester region. The project aims are corresponding the overall principles of Estonian Development Cooperation.

The Dniester River is a transboundary river with a length of 1362 km, which starts in the Ukrainian Carpathians, flows through Moldova and reaches Ukraine again near the Black Sea. Its area is 72100 km2 and the basin extends into the territories of 7 Oblasts of Ukraine (Lviv, Ivano-Frankivsk, Chernivtsy, Ternopil, Khmelnitsk, Vinnytsia, and Odessa), covering 13% to 80% of their areas. Within Moldova, the Dniester Basin covers the major part of country's area (59%), with its 19 districts and one territorial unit, located in the left-bank part of the Basin, being drained by the Dniester River, fully or partially. There are 62 towns and 95 townships in the Ukrainian part of the Dniester Basin, and 2 municipalities (Municipias) and 41 towns within the Moldovan part of the Basin, both on the left and right banks of the river.

The upper and lower reaches of the Dniester River flow within Ukraine over the total length of 629 km, a 225 km river section is shared between Ukraine and Moldova, and 475 km of its length lie within the borders of Moldova. Only a very small upper part of the Strviazh River (a left tributary of the Dniester) lies within the territory of Poland.

Within the Moldovan part of the Basin, the Dniester River is the source of water for the populations and industries of the following urban centres: Balti, Chisinau, Soroca, Orhei, Ribnita, Dubossary, Tiraspol, Bendery.

The Dniester is currently facing severe environmental problems due to pollution and impacts associated with the water flow regime. The environmental degradation of the Dniester River is made worse by the frozen Trans-Dniestrian conflict, which inter alia impacts negatively on the use of joint infrastructure for wastewater treatment. The problem takes on transboundary dimensions as polluted water flows into Moldova from Ukraine and thereafter back into Ukraine again and is discharged into the Black Sea south-west of the city of Odessa.

During Soviet times the water basin was managed as one system but since 1991 Moldova and Ukraine have been separately managing their respective parts. The Bilateral Agreement Between the Government of Ukraine and the Government of the Republic of Moldova regarding the Joint Use and Protection of Border Waters was signed in 1994 and a Meeting of Plenipotentiaries was instituted as a cooperative mechanism. As both Ukraine and Moldova aim to become members of the European Union, the EU Water Framework Directive is important as a guideline for future developments.

In 2012, after long negotiations, the "Treaty Between Government of the Republic of Moldova and the Cabinet of Ministers of Ukraine on Cooperation on Conservation and Sustainable Development of the Dniester River Basin" was signed.

Photo gallery of the field trip to Estonia; August 2014 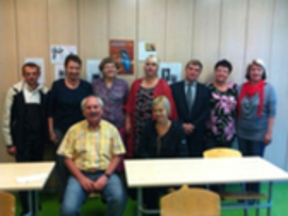 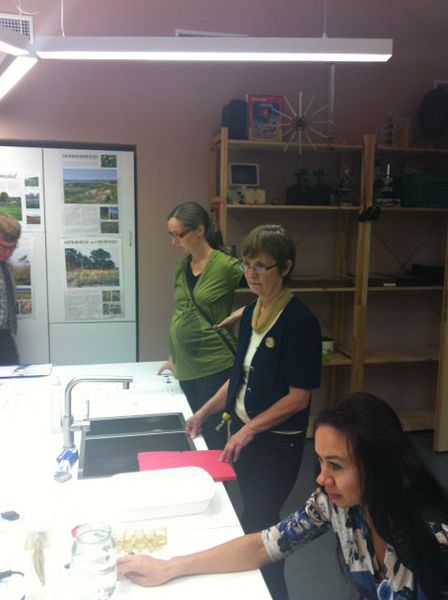 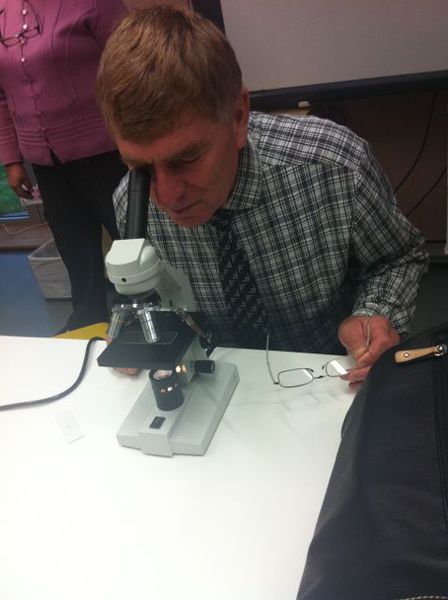 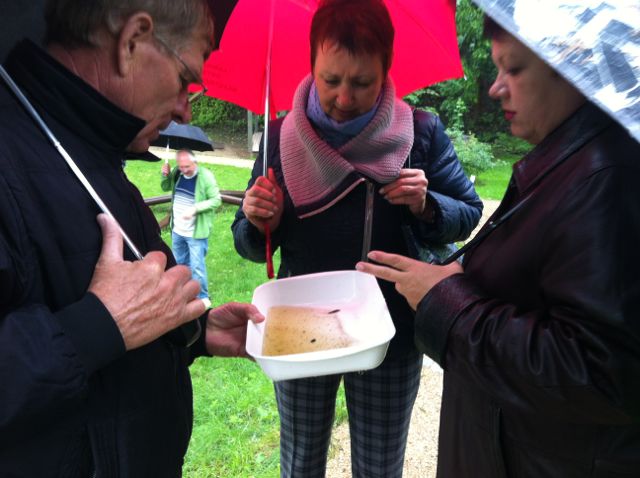 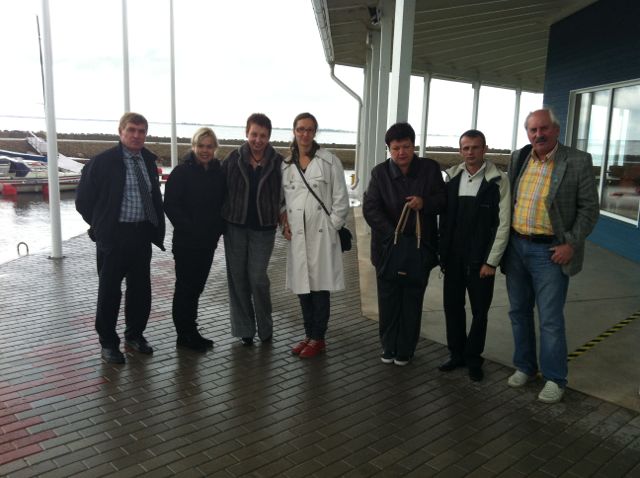